“This release is now made available to the public at vault.unicornriot.ninja. Volunteers upgraded Unicorn Riot’s DiscordLeaks platform to host 55,249 RocketChat messages and file attachments, allowing the public to search the cache and inspect how fascists try to operate discreetly at their most inner levels..” From UR’s BitTorrent section: PatriotFrontLeaks BitTorrent release:

After our publication of information about Patriot Front headquarters in 2021, leader Thomas Rousseau and his neo-Nazi roommates went briefly underground, moving out of the residence owned by Rousseau’s father in Grapevine, Texas only to re-emerge in another Dallas Fort Worth city months later. Continue reading…

DOXXED: ENTIRE LIST OF PATRIOT FRONT MEMBERS WHO HAVE BEEN EXPOSED

Patriot Front constantly reminds members of the threat of doxxing, but its members keep getting exposed. Patriot Front is a dangerous…CONTINUE READING 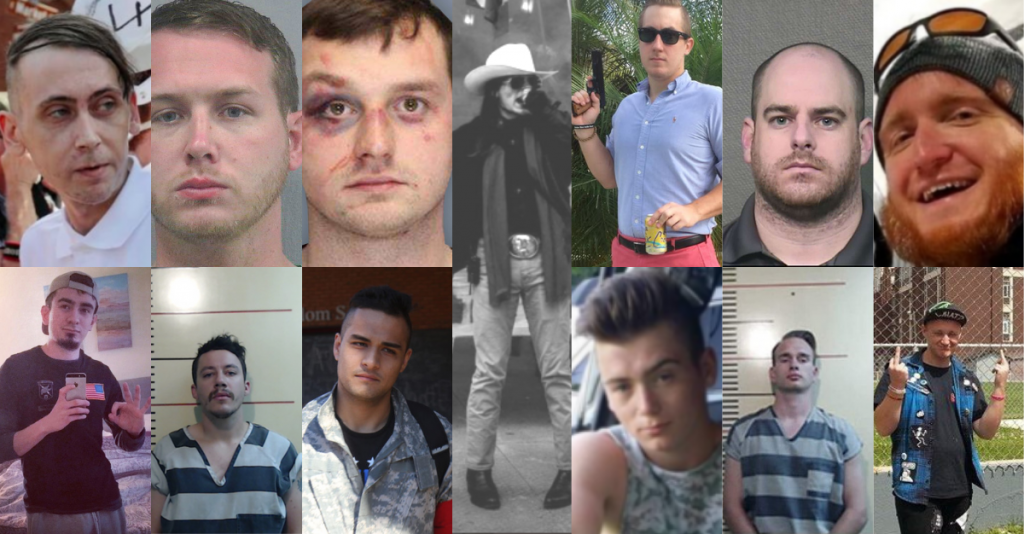 Texas is no stranger to fascist organizing. Here is a growing list of identified fascists in Texas.

Learn more about these hate groups and fascist organizing: